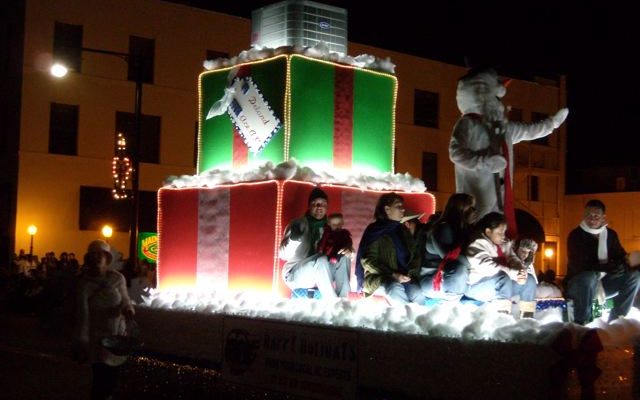 The float themed “Frosty the Snowman’s Winter Wonderland” took first prize at the holiday parade that flowed through the streets of downtown Deland last Saturday…Each year, Ace Air Conditioning competes with other local vendors in an attempt to build the most festive holiday parade float in the city!!!

This year’s event was no exception, as local citizens gathered in droves to see what the community had come up for the 62nd annual DeLand Jaycees Christmas Parade…
The large parade events garner an ever increasing friendly competititive spirit as made evident by the annual increase of size and complexity of the floats themselves…

Here’s what the West Volusia Beacon had to say: “Acing first place in the parade – Ace Air Conditioning, [see pic], rolled away with first prize in the commercial division, during the DeLand Jaycees Christmas Parade on Dec 4. This year’s theme was ‘Christmas magic on mainstreet’.”

The Ace Air Conditioning crew would like to thank to everyone involved in making the parade a blast for all in attendance!!! Special thanks go to the Deland Middle School Marching Band, the Cub scouts (Pack 531), the DeLand Rotary Club, The House Next Door, Stetson University, and the City of Deland.

We’re looking forward to competing again next year!!! Thanks again to all the local businesses that contributed and built floats!

For more pictures, check out our frequently updated facebook page!!! 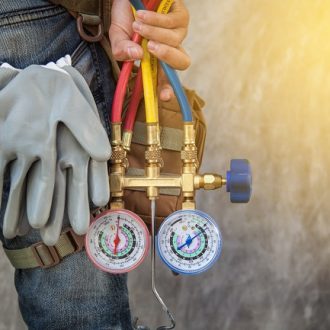 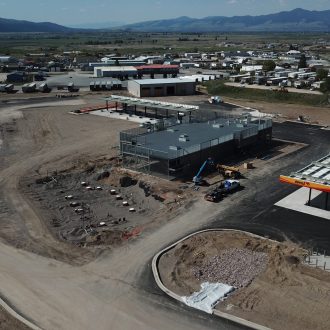 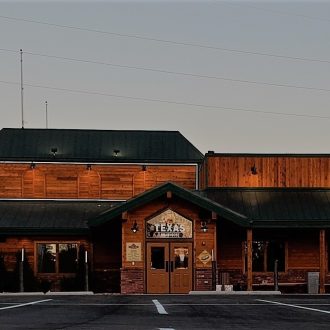